Van Gogh and Drawing- Stuff You May Not Know

I am in Arles France, and today I had the pleasure of visiting the local museum dedicated to one of the city’s most famous artist’s- Fondation Vincent Van Gogh. Here are a few tidbits I learned about Vincent Van Gogh that you may not know. 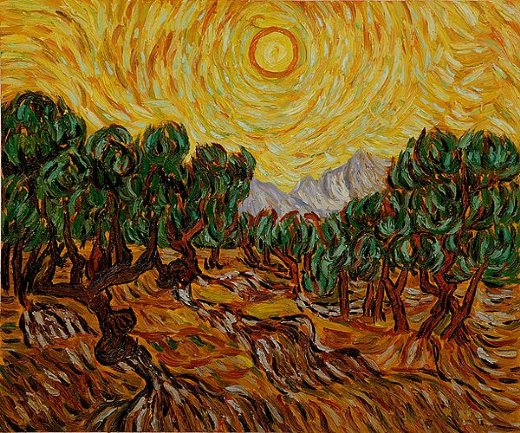 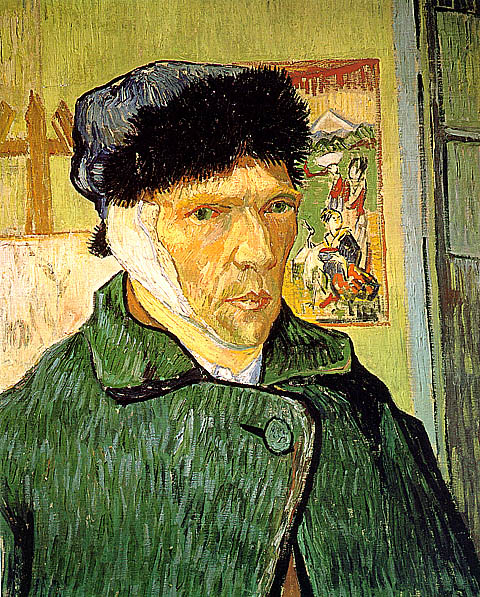 Beyond the story of Van Gogh and Gaugin, the other big revelation for me today was the influence of Vincent’s prolific study of drawing upon his paintings. I told you earlier that he did a ton of drawings before he ever began to paint.

So many of us come to painting in mid-life and skip over the basic study of drawing. I never insist on a students prerequisite study of drawing, but I always say that at some point, every serious painter needs to take time to draw. Unfamiliarity with drawing will eventually hold you back. If you’ve never spent time drawing, or keeping a sketchbook, it may be time to get going! (Check my supply list if you want some suggestions of great sketchbooks.) 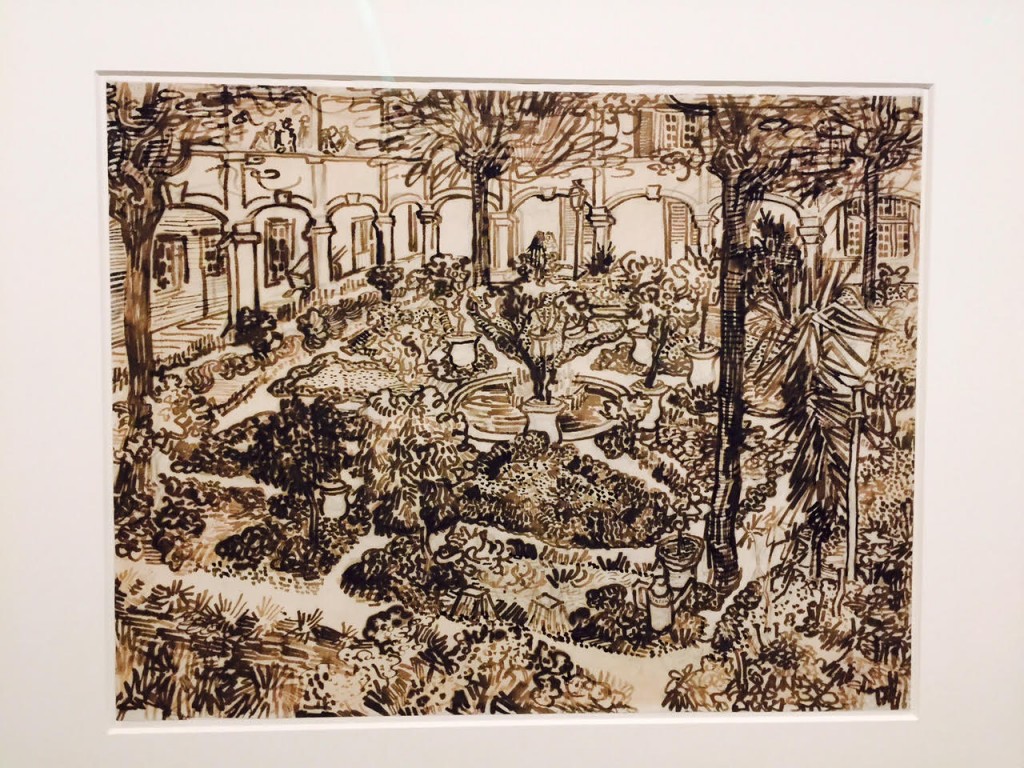 As I digested the sketches of Van Gogh, I was able to see the visual shorthand he developed while drawing. Over time, this became more and more personalized…even stylized. He usually used ink and pens to draw. In order to shade with ink, he often used hatch marks. The technique known as “hatching” is a way of making linear marks that create shadows. You’ve seen it, even if you’ve never registered the fact. Take a look at this drawing by Vincent Van Gogh and note the hatch marks. 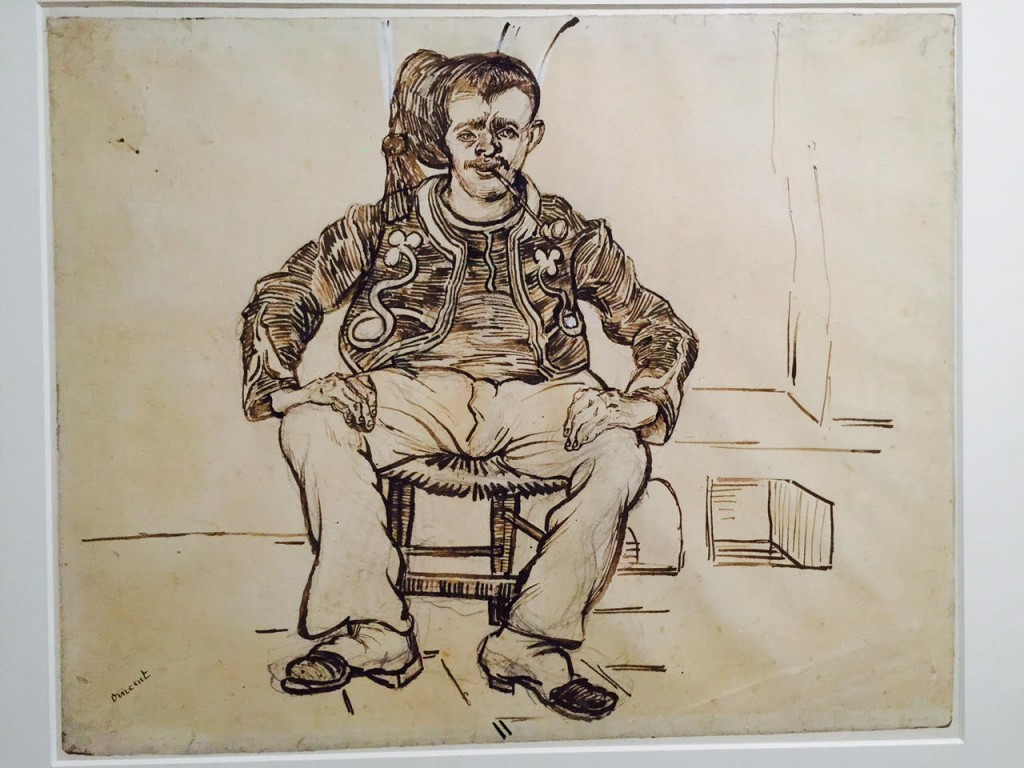 When I looked at those hatch marks, I recognized something Van Gosh-ish there. The hatch marks are so reminiscent of his brush strokes! Those unique marks that we associate with the starry skies, the cypress trees and the wheat fields all have their foundations in those hatched drawings. Register that for a moment. 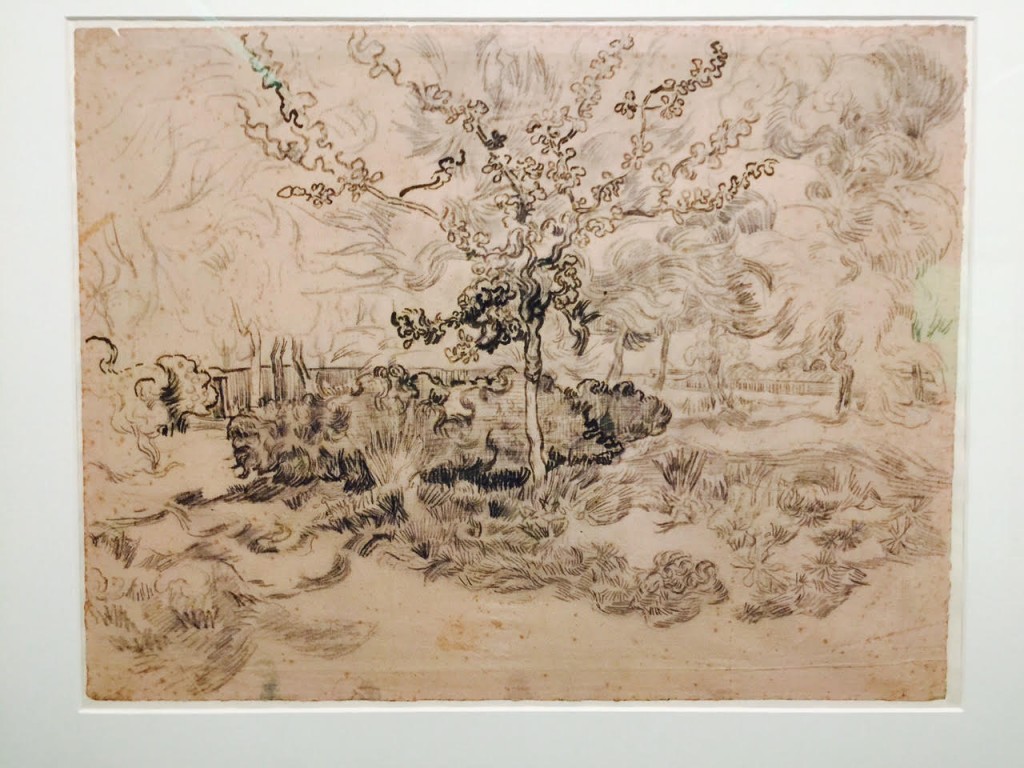 It comes down to a personal visual shorthand. This is much of what we love about Van Gogh. He had style. He depicted things his way. Of course it was not photorealistic or the normal academically accepted way, but then he was a little crazy right? Do you see the relationship to the hatching with his brush strokes in the painting below? 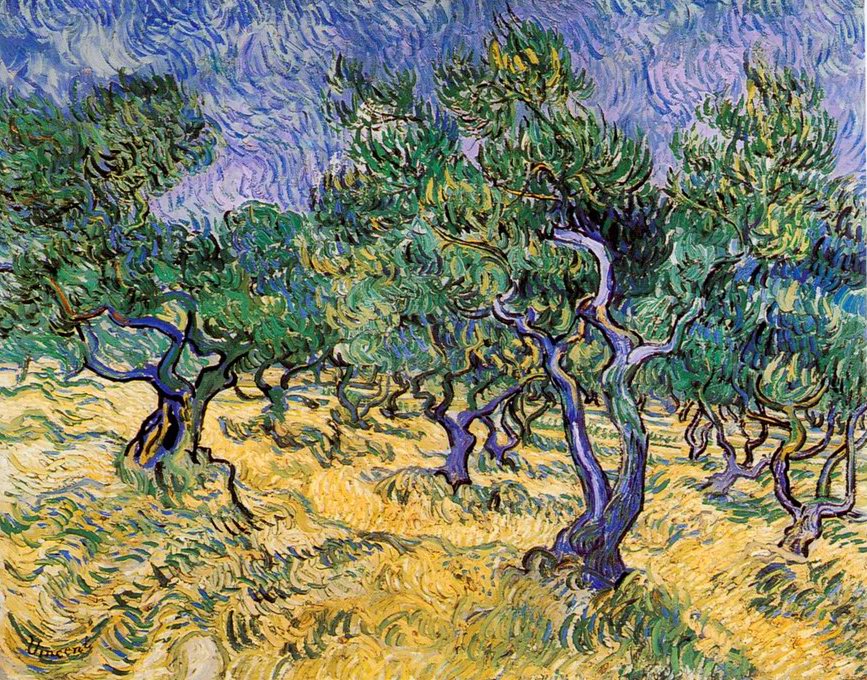 So what’s to be taken away from the lessons of today’s brush with Van Gogh? (pardon the pun…I couldn’t resist 😉 The lesson is: DRAW and DRAW SOME MORE.

That’s the lesson I felt moved to act upon, and promptly went out and sketched my way around town. What caught my attention were some of the interesting people I encountered. Here are a few excerpts from my sketchbook today… 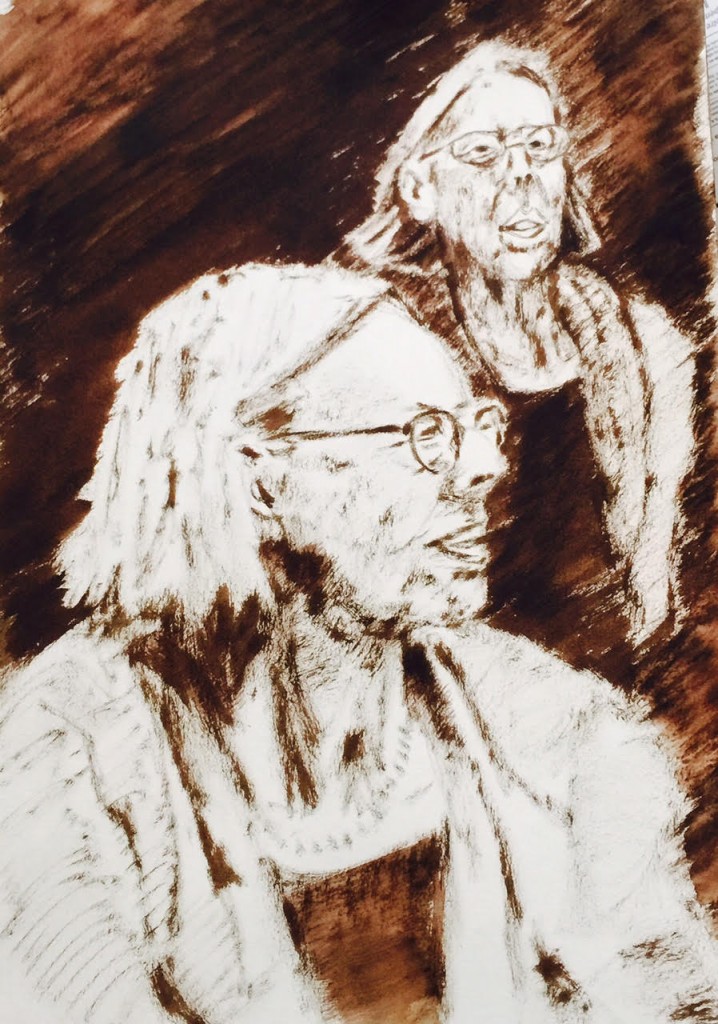 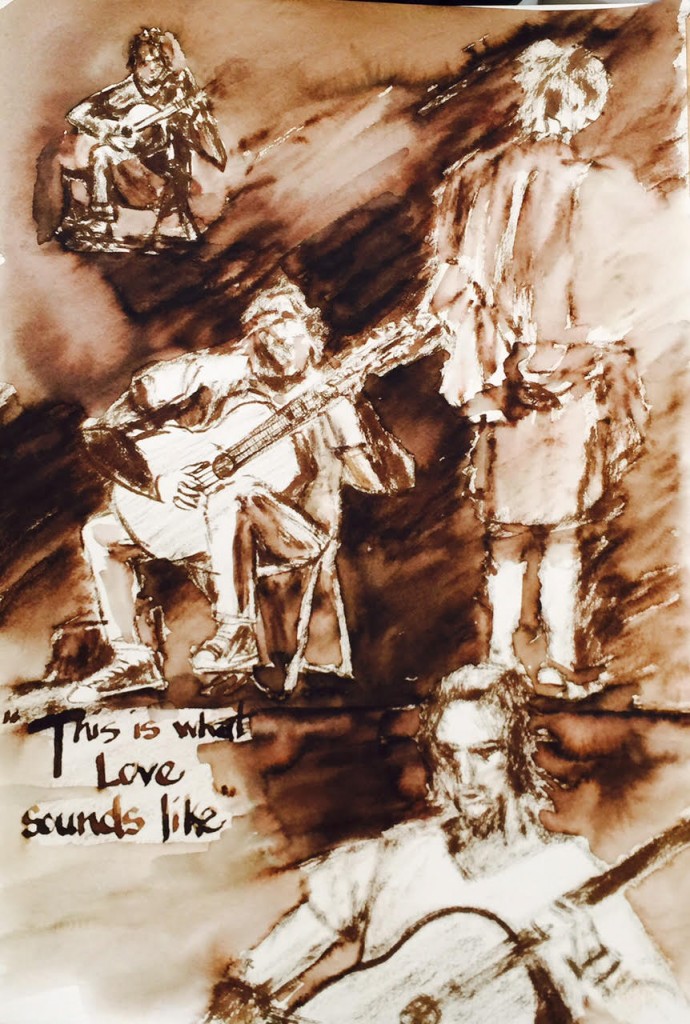 Street musicians can be great subjects, because they sit still…well almost.  This guy played the most haunting classical guitar. At one point he announced to passers by that his music was inspired by love. He said, “This is what love sounds like.” It was too good not to include in the sketch!

Below are my initial notes from the Fondation Van Gogh’s exhibit on his drawings.  I tried to simply write down all the thoughts I had, along with some of the quotes that struck me.  (It’s a good thing because I think it was the last day of this particular exhibit.): 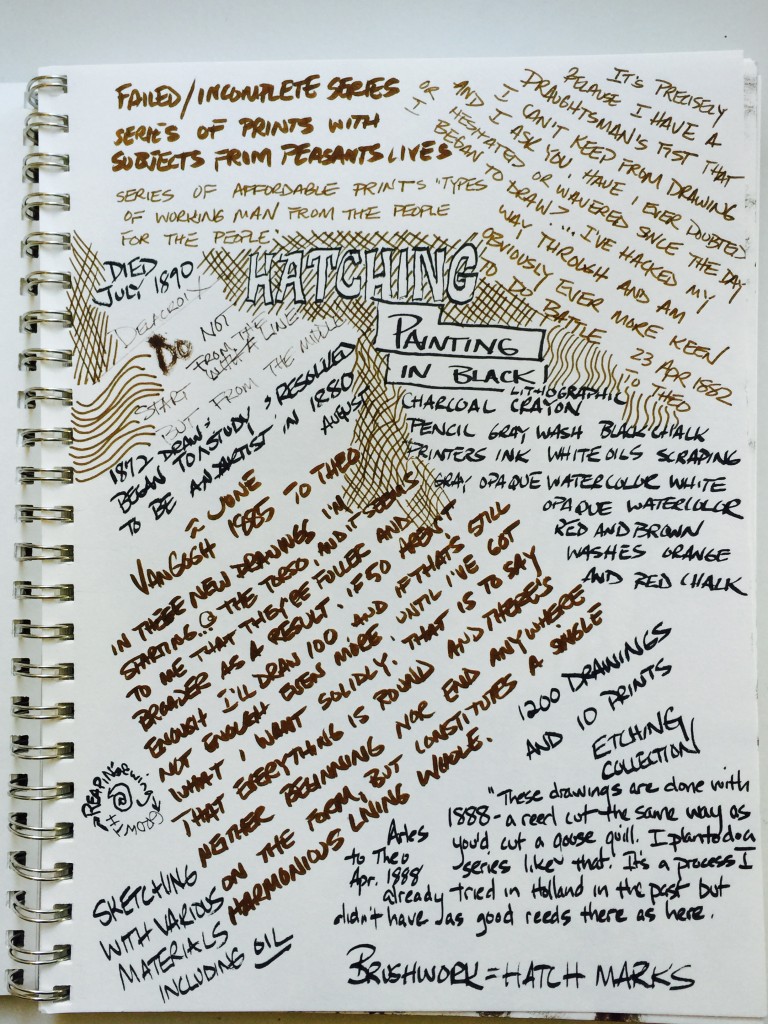 If you read carefully, there are quite a few things that Van Gogh impressed upon me today through his work and his letters. 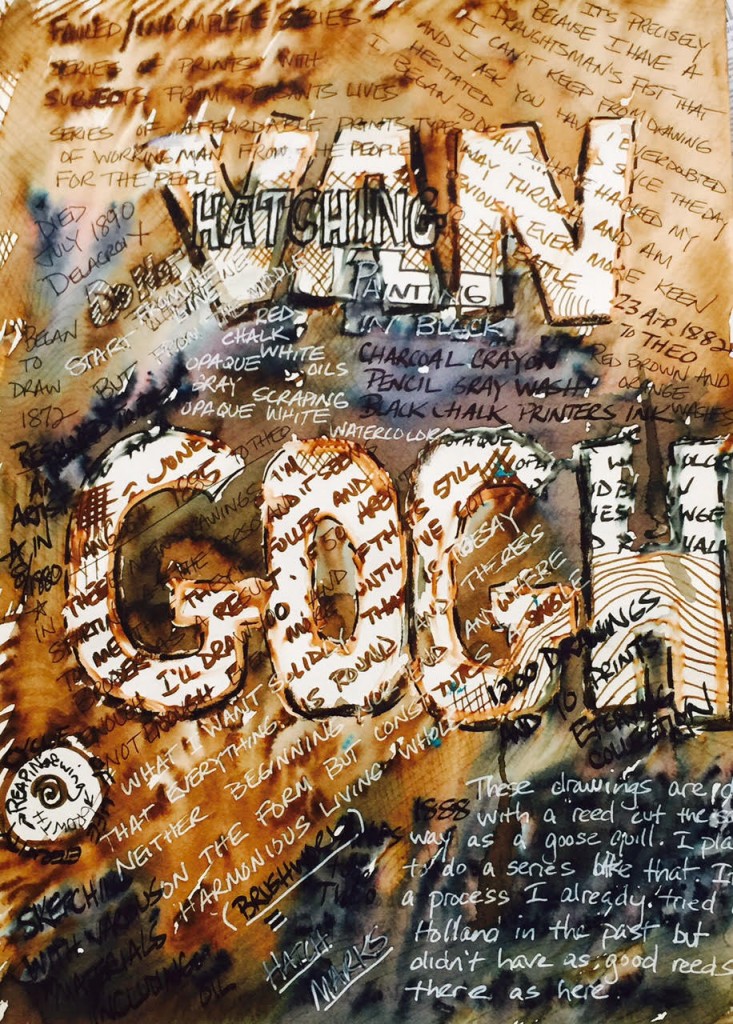 After taking notes in the Fondation Van Gogh I altered the page with some water and pen work.

All in all, it was a great day spent contemplating the methods and madness of a master.  I am definitely more enlightened as a result of my time here so far.

I have a day in the car tomorrow, heading for Nice and hopefully a visit to the studio of Renoir once I get there.  All the great emails and comments are so appreciated.  Thanks for taking the time to check in while I’m away.  Hearing from home is so comforting and encouraging!

Stay in touch and stay tuned…