In Pursuit of Ecstasy- How About You? 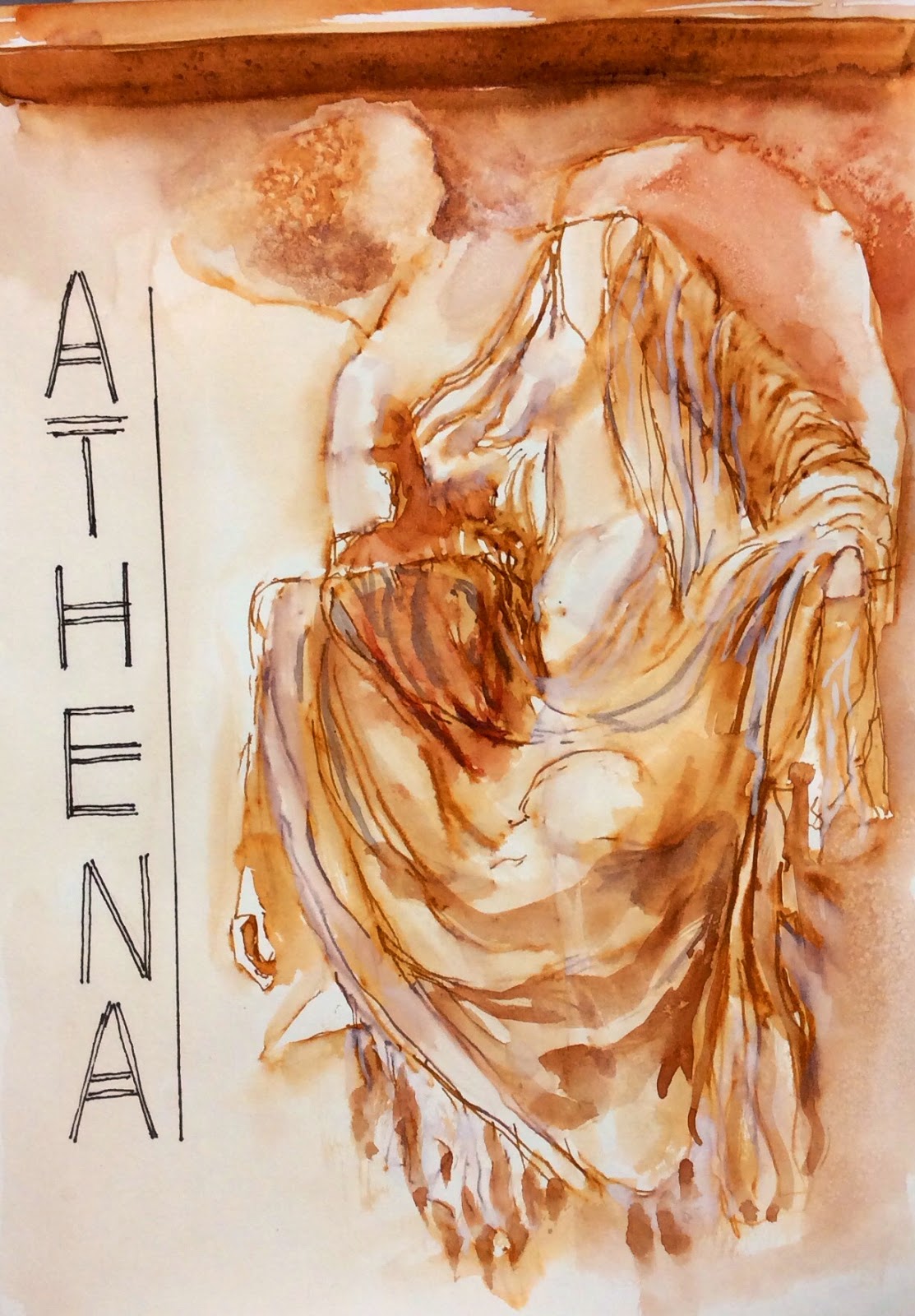 Anyone want to join me to go helipainting?!  Talk about being in pursuit of excitement!  You all know that I love to paint and travel.  It’s become my favorite way to energize myself as an artist.  It brings me joy.

The idea that we are in pursuit of ecstasy as artists is so compelling.  I often maintain that once I’m “in the zone” and painting free, there’s a surge of excitement and something akin to joy that overtakes me.  I attribute it to endorphins, but it is definitely euphoric, whatever the source.
The Oscar Wilde is so descriptive of this phenomenon:

“We can have in life but one great experience at best, and the secret of life is to reproduce that experience as often as possible.”

I hope today finds you in pursuit of ecstasy.  For those of you who are inclined, perhaps you’ll be painting, drawing or creating your way to that kind of experience.  I hope so…

If you’re looking for experiences which can light a fire in you, you may want to consider traveling.  Traveling with drawing and painting as an option can help you experience your surroundings more intensely.  It doesn’t mean you need to paint or draw on location…although can be a great experience.  It doesn’t mean you have to be an artist either.  Simply attempting to capture something about what you visit, or what you see can be a wonderful way of connecting with the places you visit.

Sometimes I take photos and draw or paint them later.  Other times I will search for images of the places I go and paint them.  Somehow, I like to create a visual record which has meaning for me in the places I go.  You might enjoy it as I do.

For me, the record which I create helps me remember the places better…in fact, if I paint or draw it, I will never forget it.

The photos in this blog are from my travel journal.  It is the best way I have found to prevent my trips from becoming a blur of jumbled memories and places.  If you are like me, you forget the names of the towns you visit and what you did when you got there.  My solution has been these journals.   I would encourage you to try this sort of pictorial journal for yourself and see if it doesn’t help you cement the experience in your mind more clearly.

I would love to give you some suggestions and techniques for journaling your travels.  My class schedule is here on the website calendar.  Your next euphoric moment might just be awaiting you in class…or on my next EAT PAINT COOK tour of Tuscany this fall. I’d love to show you beautiful Tuscany Oct 3-10, 2015.

Painting and journaling will be an OPTION on this trip, as will cooking lessons, but painting or cooking are not requirements.  They are simply additional activities which will be offered to participants.  During relaxation time for non-painters,  we will have a STUDIO for our use, which makes it convenient.  Hauling our art materials with us everywhere we go is unnecessary thanks to the studio.  We can simply do art together when we have some down time..or if we feel the urge.  After all, we don’t need pressure on vacation!  Here’s a link for the details about my EAT PAINT COOK TOUR OF TUSCANY …

Let me hear from you! I read every comment and it means a lot to know you are out there reading.

Feel free to share any of this blog post on your own blog or website, but I ask that you you include:
Rebecca Zdybel is an artist and instructor in Myrtle Beach, SC.  Follow her and see her work at http://rebeccazartist.com/

PS-  I love this newsletter and would highly recommend it to anyone interested in thoughtful art oriented musings.  This latest example is why I love reading what Sara writes.
rgenn@saraphina.com